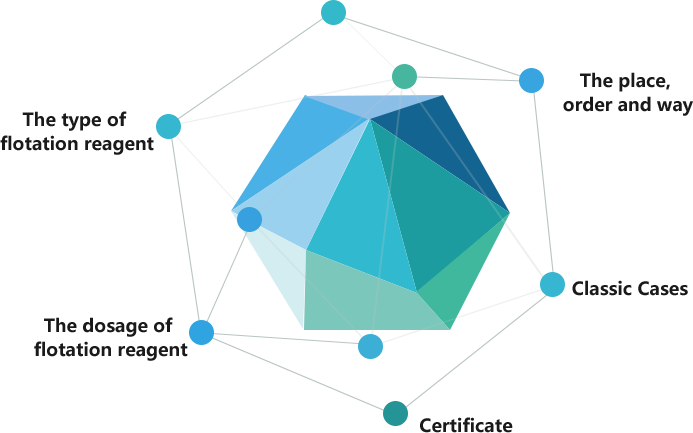 How to confirm the type of flotation reagent? 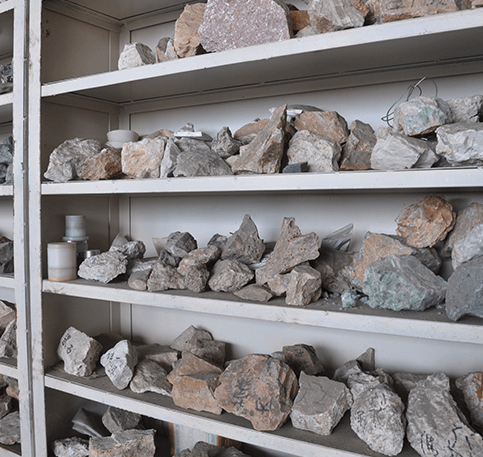 Before selecting the type of flotation reagent, Xinhai mine research institute will learn about the process mineralogical properties of the ore firstly, including:

◆Is the ore sulfide or oxide? And the oxidation degree of the sulfide ore;

◆Type, content and particle size of useful minerals and gangue minerals, as well as their dissemination and impregnation characteristics;

◆Less floating and more inhibiting, that is, float the lighter minerals first, and then inhibit the substantial minerals, which is easy to obtain better mineral processing indicators.

After selecting the floatation principle, Xinhai mine research institute will select the flotation reagent schemes for different floatation cycles one by one, which is required to refer to the practical experience of similar mineral processing plants, and analyze the ore properties, possible flotation schemes, then select the collectors, regulators and foaming agents in turn.

Purpose: Enhance the hydrophobicity and floatability of the mineral

Purpose: Adjust the effect of collector and medium conditions

2. Activator: Promote the action of minerals and collectors or remove the inhibiting effect

Copper sulfate, silver nitrate and lead nitrate can be used as activators when the collector is the xanthate;

Calcium chloride and barium chloride can be used as activators when the collector is fatty acid.

Purpose: Promote the formation of stable foam in the slurry

How to confirm the dosage of flotation reagent?

How to select the appropriate place, order and way of flotation reagent added? 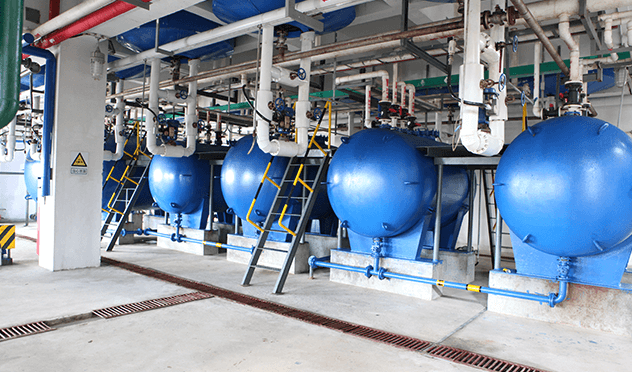 Collector: Add it to the agitation tank or flotation cell with the foaming agent, while the insoluble collector (such as cresol aerofloat, white catching agent, kerosene) is often added to the grinding mill to promote its dispersion and increase the action time with minerals.

Regulator: Add regulator to the grinding mill firstly, which not only make the inhibitor and collector play the role in the appropriate pulp, but also eliminate some unavoidable ions that are harmful to the flotation effect.

Inhibitor: Inhibitor: Add it to the grinding mill before the collector，which can promote the interaction between the inhibitor and the inhibited minerals early.

Activator: Add it to the agitation tank for mixing with the slurry, which can promote the action between activator and activable minerals. 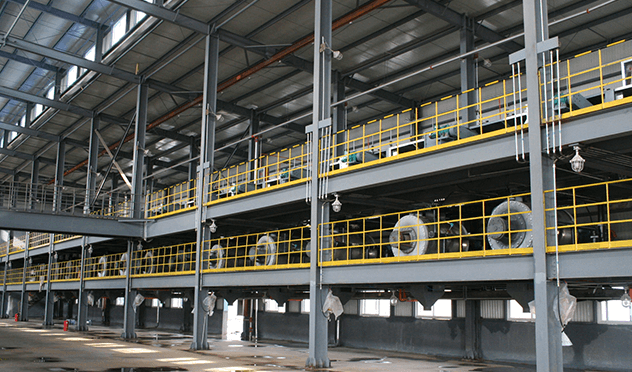 Usually, Xinhai mine research institute will determine the dosing order according to the situation: 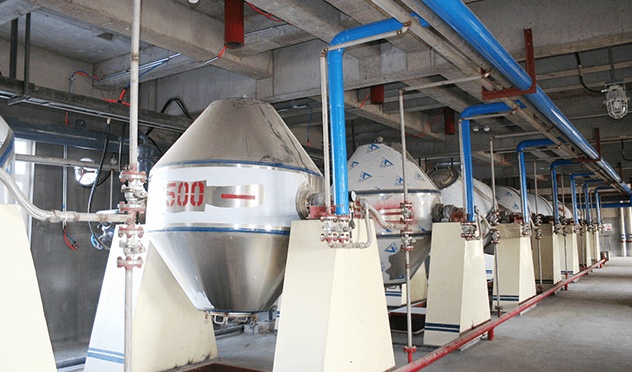 One-time dosing: Add all the flotation agents in one time before the roughing operation.

Application: Generally, one-time dosing method is suitable for those reagents that are soluble in water, cannot be taken away by the froth and is not easy to react in the pulp, such as lime, soda.

Several-time dosing: Add the flotation reagents in several times along roughing, concentrating and scavenging. Generally, add 60%~70% of the total amount before the flotation stage, and the rest of reagents is added to the appropriate locations in batches.

Application: Oxidizing, labile and reactive reagents, such as xanthate, sulfur dioxide gas; Reagents that are insoluble in water and can be taken away by the froth, such as oleic acid, aliphatic amine; Reagents required a strict dosage, such as sodium sulfide. 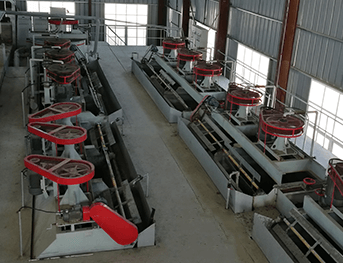 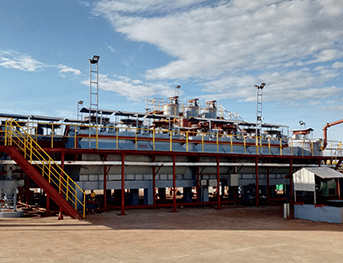 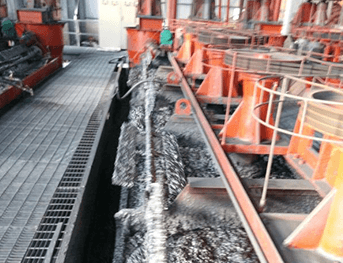 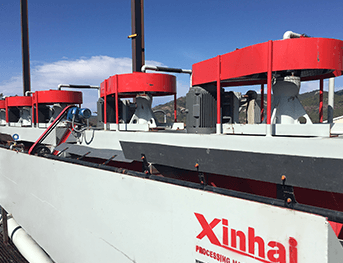 Xinhai mine research institute and mine design institute have passed CNAS international certification, who have the technical ability of carrying out calibration and testing service according to the relevant international standards. And the feasibility study report issued by Xinhai is recognized by international financial institutions.

Please leave your message here! We will send detail technical info and quotation to you!